As the countdown to summer begins, we checked in with one of California’s best yoga studios. San Francisco’s Body Temp Yoga, in the Marina District, is a mecca for hot yoga lovers. With power yoga, weights and targeted moves to sculpt your body, it’s no wonder that the women who walk in and out of the studio boast some of the city’s best bodies—after just one session, you won’t wonder why.

Brenna Barry is one of the studio’s top instructors, and she showed us three poses you can use to look great while traveling this summer. Between hectic schedules, a calendar filling up with trips, and nursing the aftereffects of margaritas and jet lag, Brenna’s literally got the moves to get you feeling balanced and beautiful. 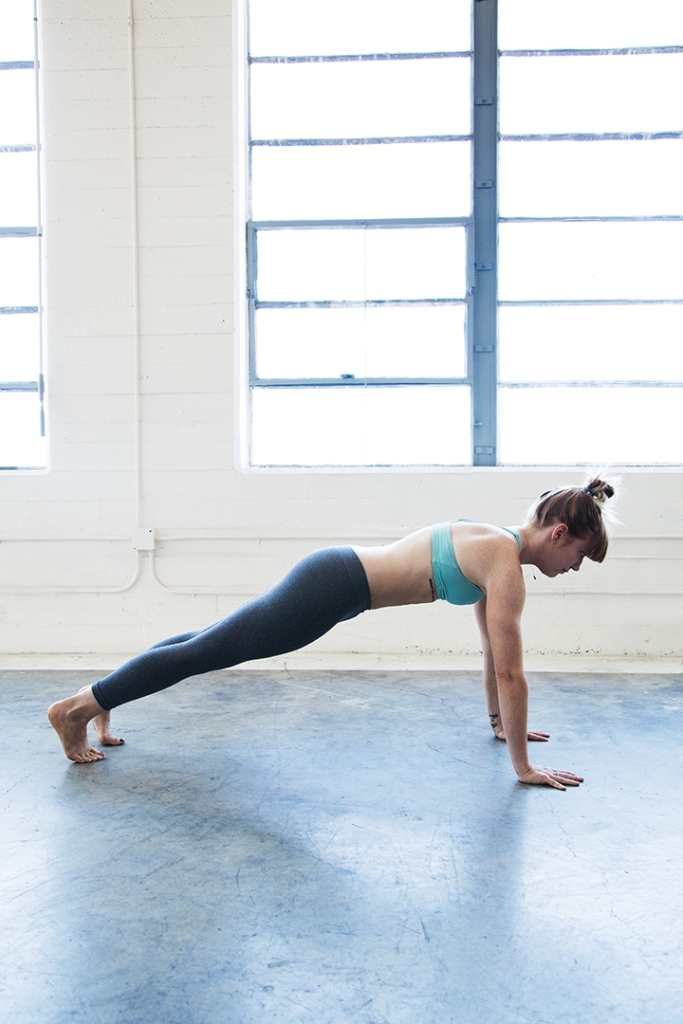 Plank Pose – Phalakasana.  Not only is this pose is one of the best exercises for the core, but it tones the legs, the back, the shoulders, and the triceps. It’s quite challenging at first, so start off trying to hold it for 30 seconds, and gradually increase by 15 second increments week by week until you reach several minutes. Make sure to take long deep inhales and exhales through the nose the duration of the hold!

Low lunge variation – Anjaneyasana. If you’re about to board a plane, this is a very “airport friendly” posture you can do while waiting (particularly before sitting for long periods of time). It stretches the hip flexors, the quadriceps, and the psoas. Clasping the hands behind the back (connecting the palms and drawing the elbows towards one another without forcing) also opens the chest and shoulders. 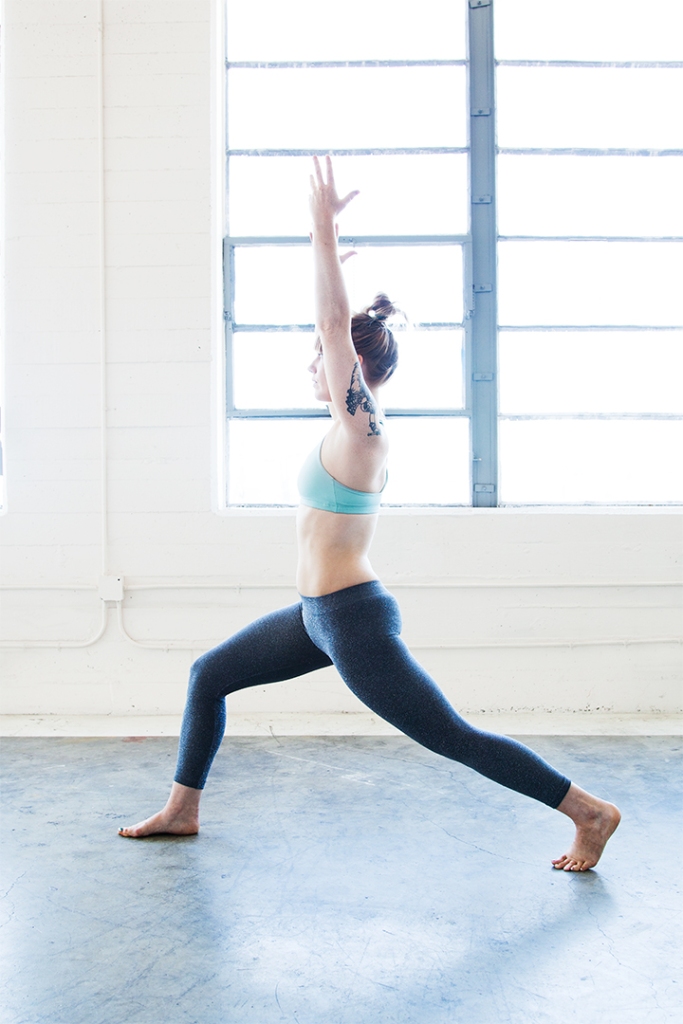 Crescent lunge – Anjaneyasana. This pose is perfect for building strength in the legs, the core, and the arms.  Keep your hips square (for the back leg the hip should be even with the hip of the leg that is bent), maintain a high heel of the back leg, and activate the fingertips. High lunge variation combats fatigue, improves balance, and can alleviate sciatica.